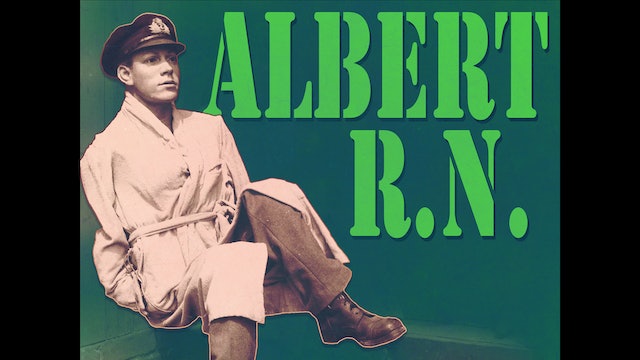 Newly Restored! From the Director of THE SPY WHO LOVED me, Cohen Film Collection introduces this World War II drama based on a true story, in which a group of British POWs suspects that there is a German spy in its midst after several escape attempts are foiled. 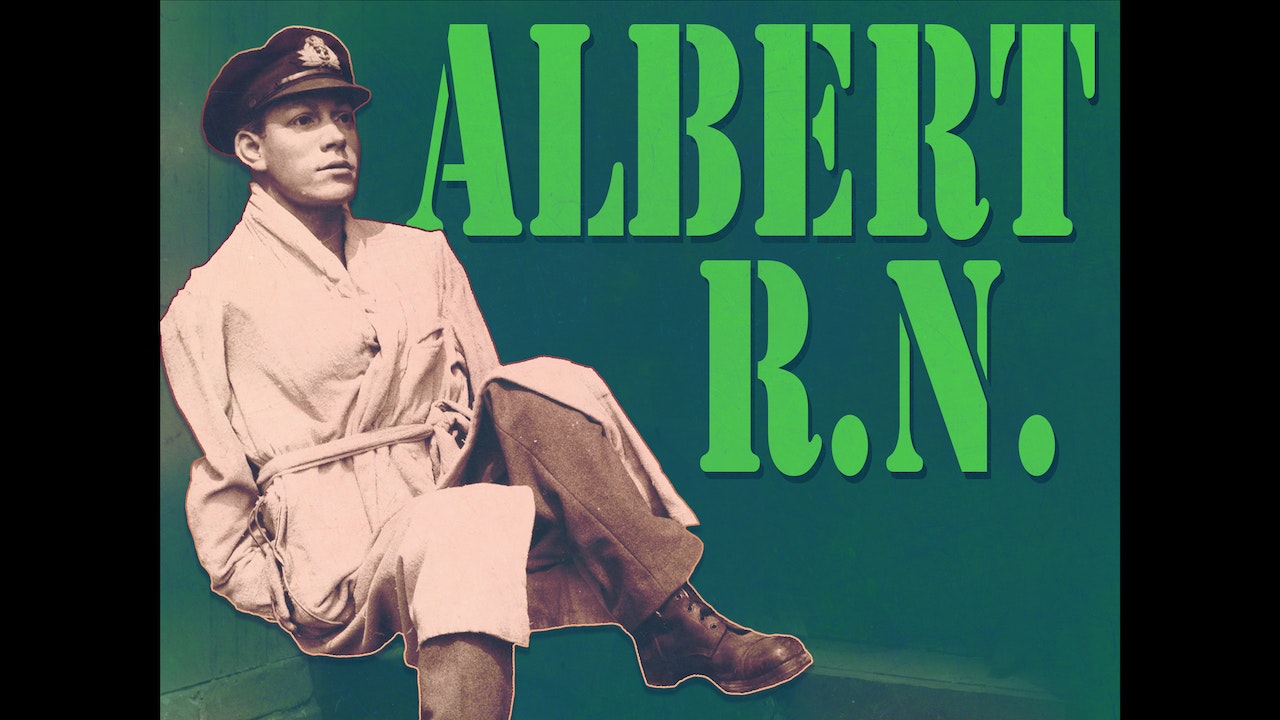