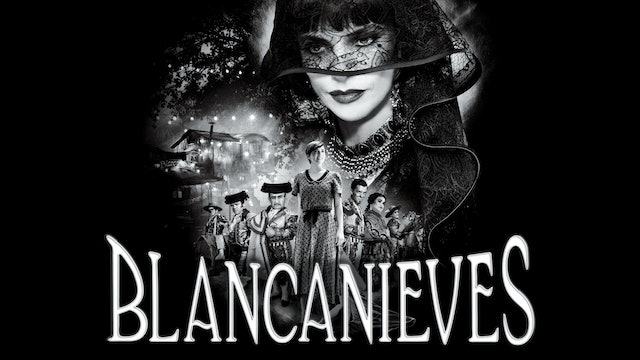 "Casts an instant spell! A feast for the film-crazy." - The New Yorker Once upon a time there was a little girl who had never known her mother. She learned the art of her father, a famous bullfighter, but was hated by her evil stepmother. One day she ran away with a troupe of dwarves, and became a legend. Set in southern Spain in 1920s, Blancanieves is a tribute to silent films. Spain’s official entry for the Best Foreign Language Film Oscar for 2012. 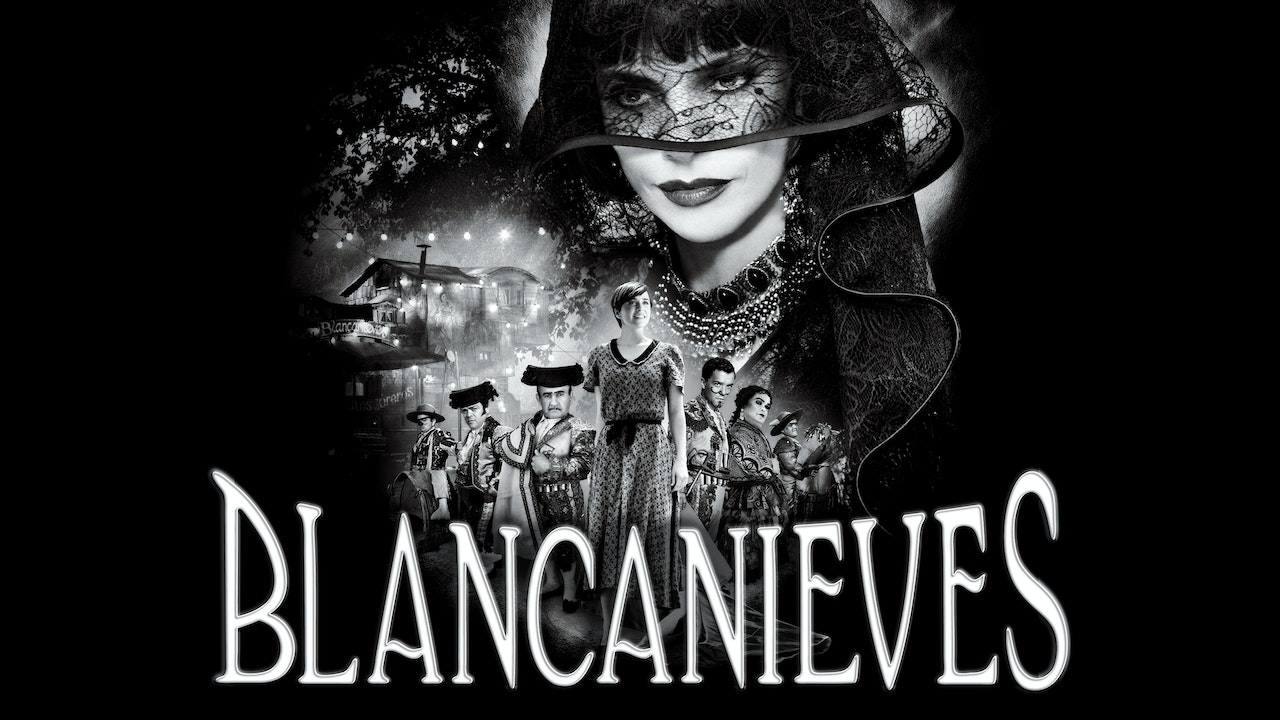