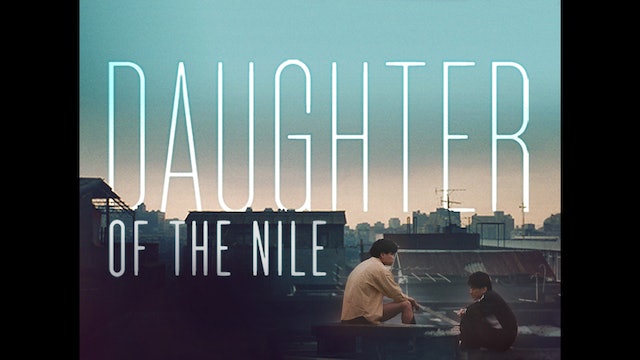 Daughter of the Nile

A neglected gem in Hou Hsiao-Hsien’s filmography, Daughter of the Nile is a neon-lit, contemporary drama named after a Japanese manga series. With Hou’s gentle but keen observation, the film follows a young woman and her brother float along the periphery of the Taipei underworld, intriguingly blending the gangster tale with mood-drenched introspective drama. 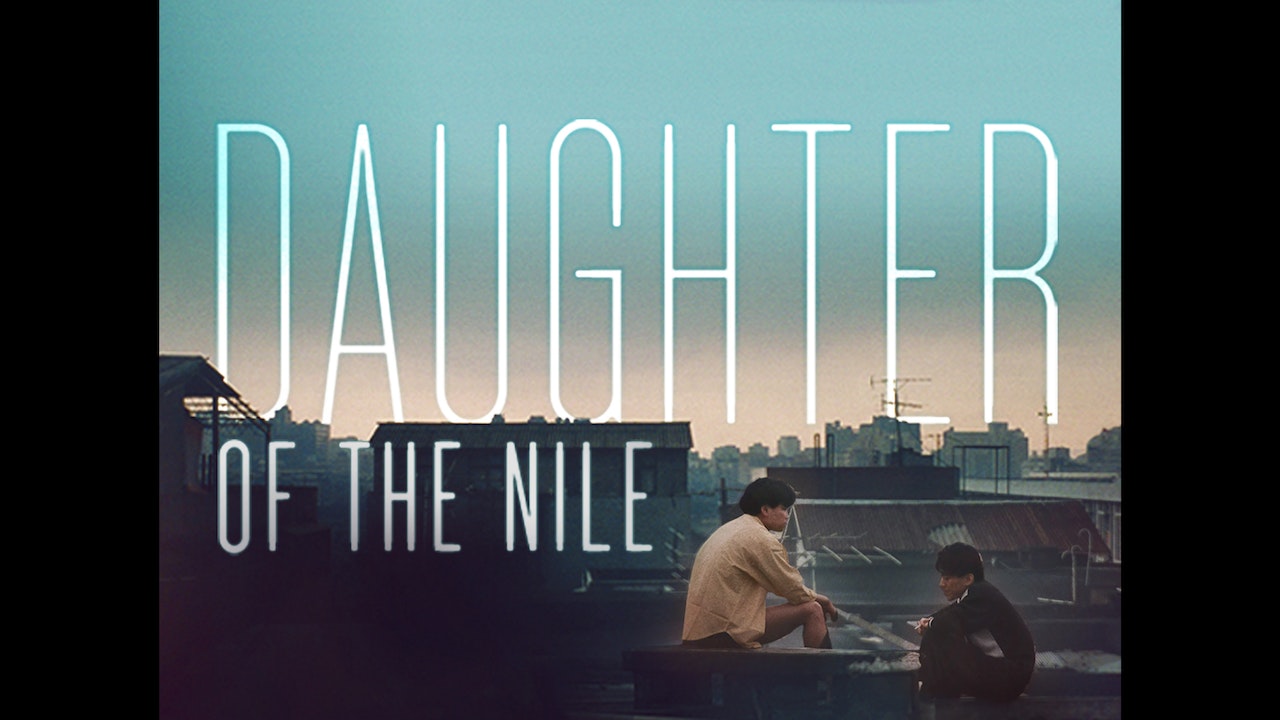