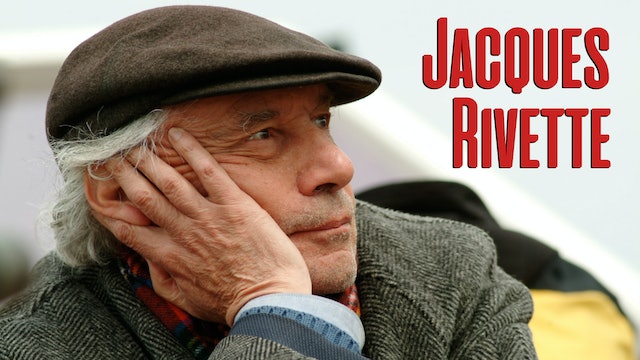 Jacques Rivette was one of the central figures of the French New Wave, but remains perhaps the least seen. Beginning as a critic for Cahiers du Cinema, as with many of his Nouvelle Vague contemporaries such as Godard, Truffaut and Chabrol, Rivette would go on to make 8 short and 20 feature length films. Many of these are unconventional dramas that have an improvisational and loose feel, with running times far longer than conventional feature. He is often considered to be one of the more experimental of the New Wave filmmakers and his films often center around the experiences of women, such as JOAN THE MAID, LA BELLE NOISEUSE, and GANG OF FOUR. 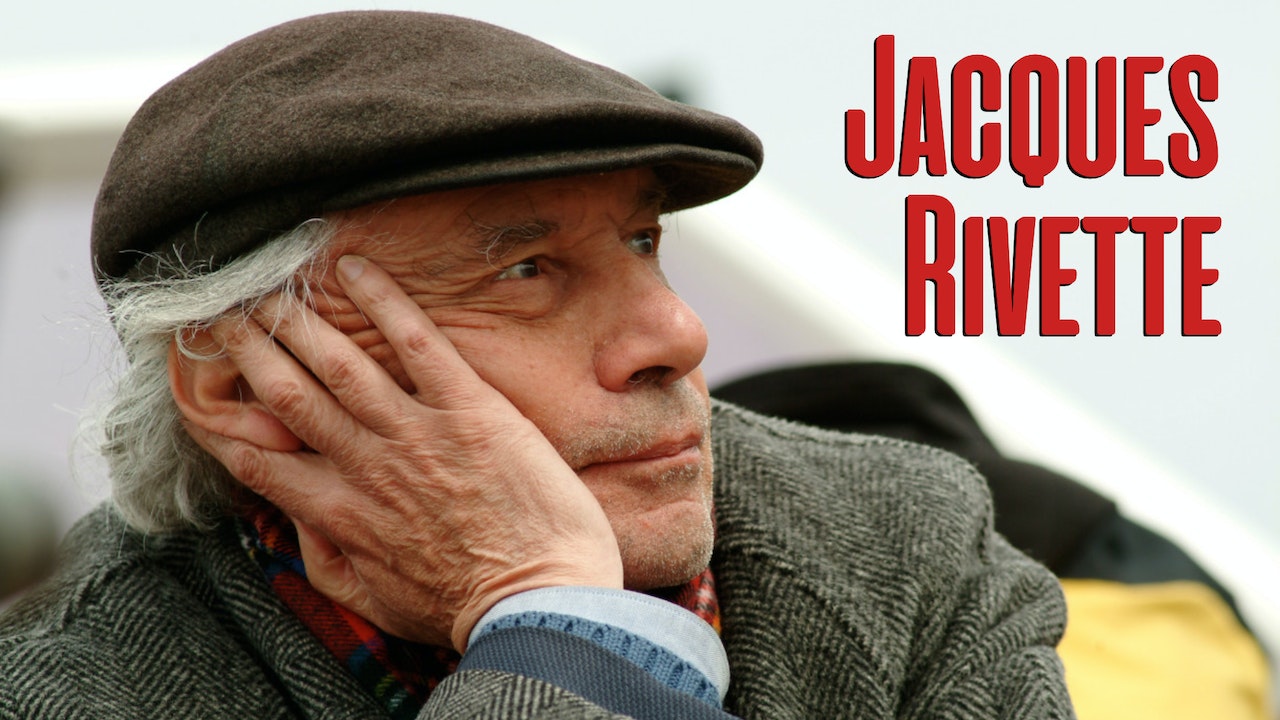