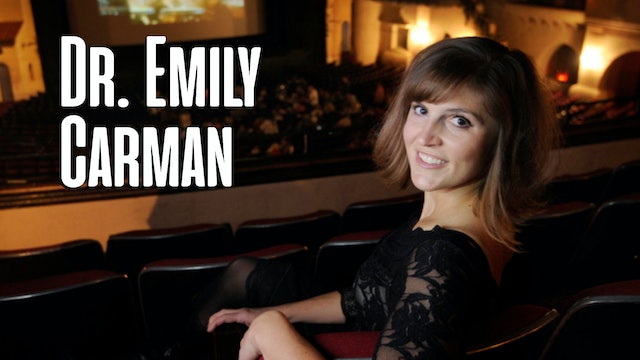 Emily Carman is an Associate Professor of Film Studies at the Dodge College of Film and Media Arts at Chapman University, where she teaches classes primarily on American cinema and film history. She earned her Ph.D. in Cinema and Media Studies from UCLA in 2008. She is the author of Independent Stardom: Freelance Women in the Hollywood Studio System (2016) and co-editor of Hollywood and the Law (2015). She has published articles in the journals Quarterly Review of Film and Video, Celebrity Studies, Cinephile, and The Moving Image. 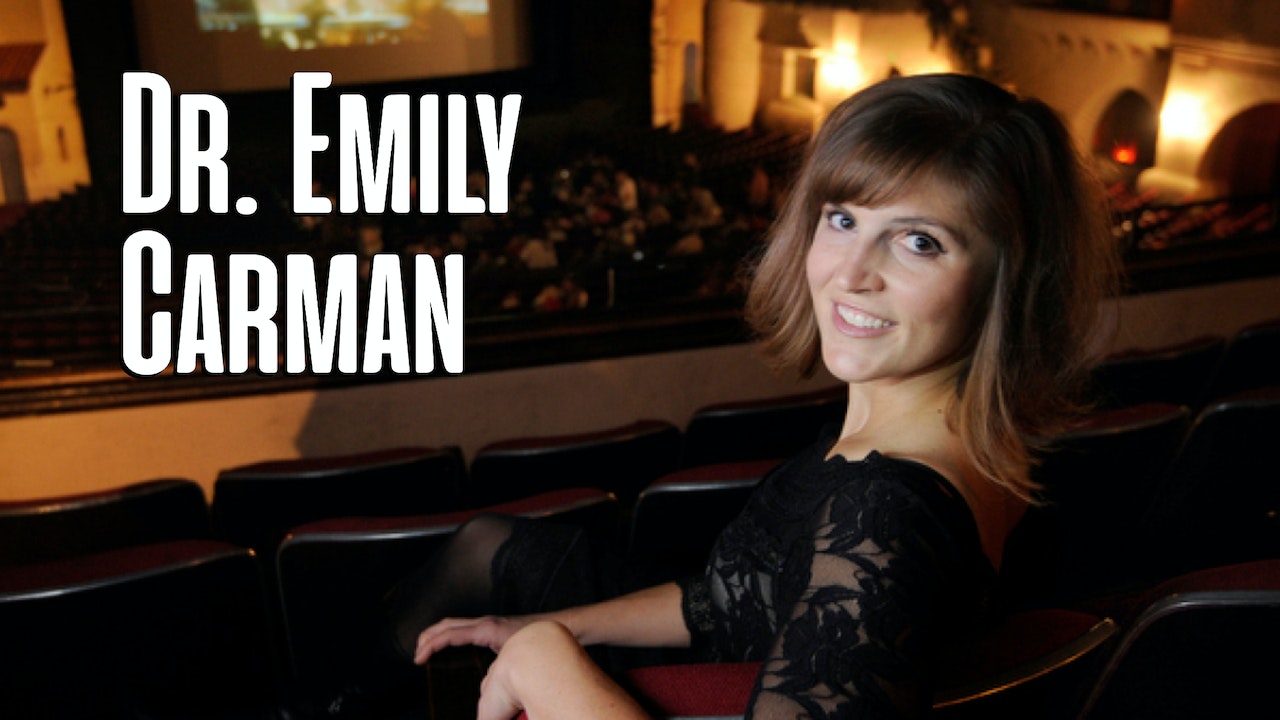