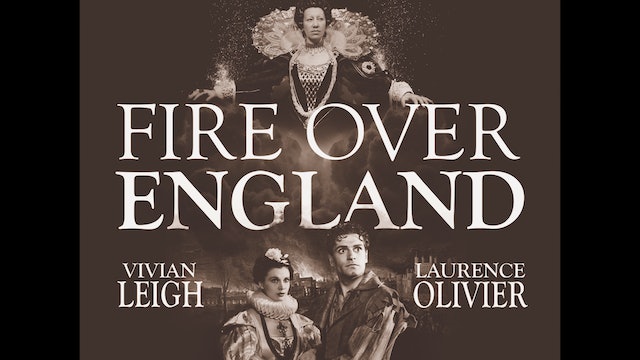 Newly Restored! During the reign of England's Queen Elizabeth I, a young naval officer (Laurence Olivier) spies on the Spanish and discovers their plans to send the Armada against England. This wins him the love of the Queen's lady-in-waiting (Vivien Leigh) as he takes the British fleet into battle. 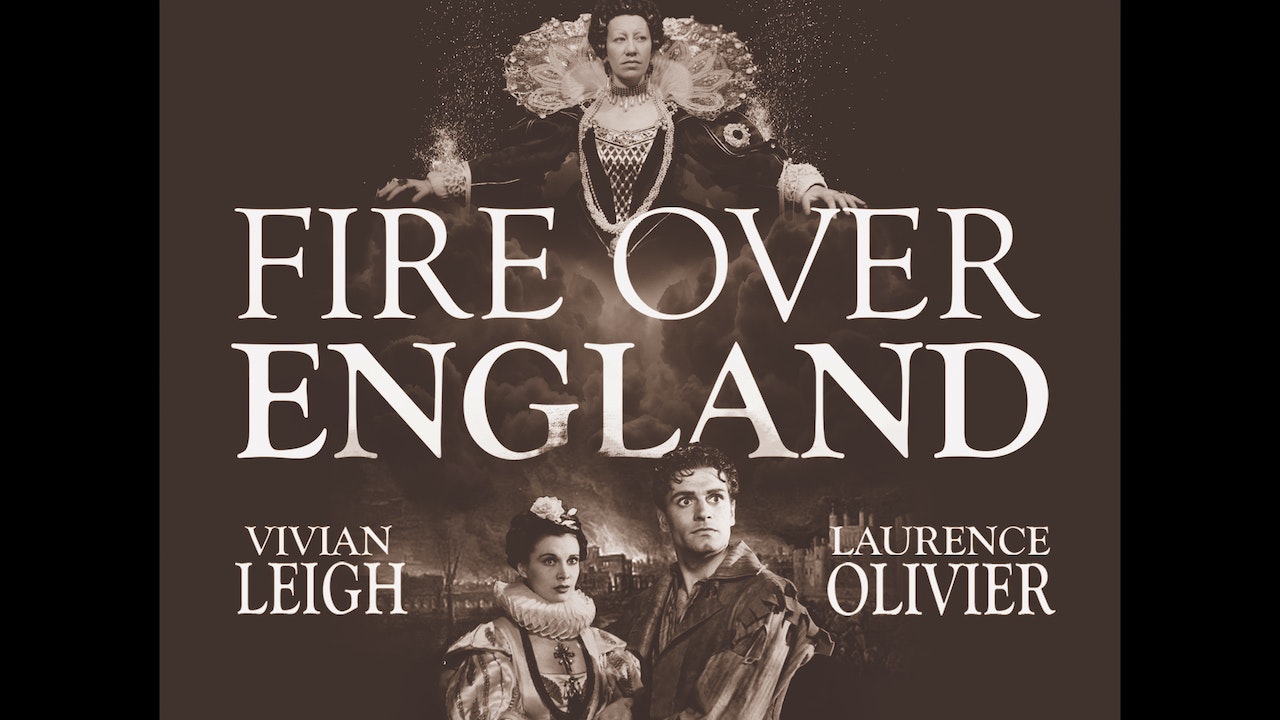