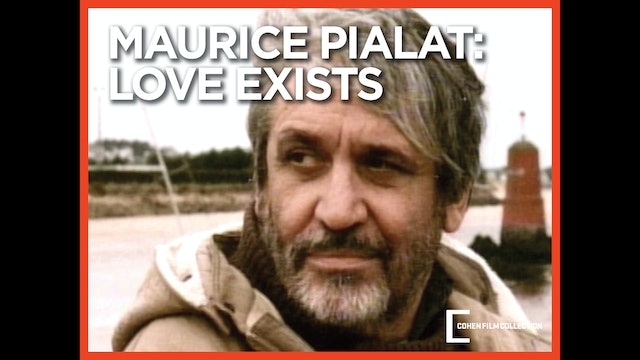 A documentary about the life and career of Maurice Pialat produced by his widow, the accomplished film producer Sylvie Pialat. The film interweaves clips from his films with interview footage of Pialat, who speaks of growing up as an only child, his interest in painting, his early influences in cinema from Yasujiro Ozu to John Ford, his disaffection with the French New Wave, and the theme of abandonment in his films. Pialat's remarks offer insights into his aesthetic strategies and hint at his reputation as a challenging, irascible director, known for having pushed his actors to deliver raw and powerful performances. 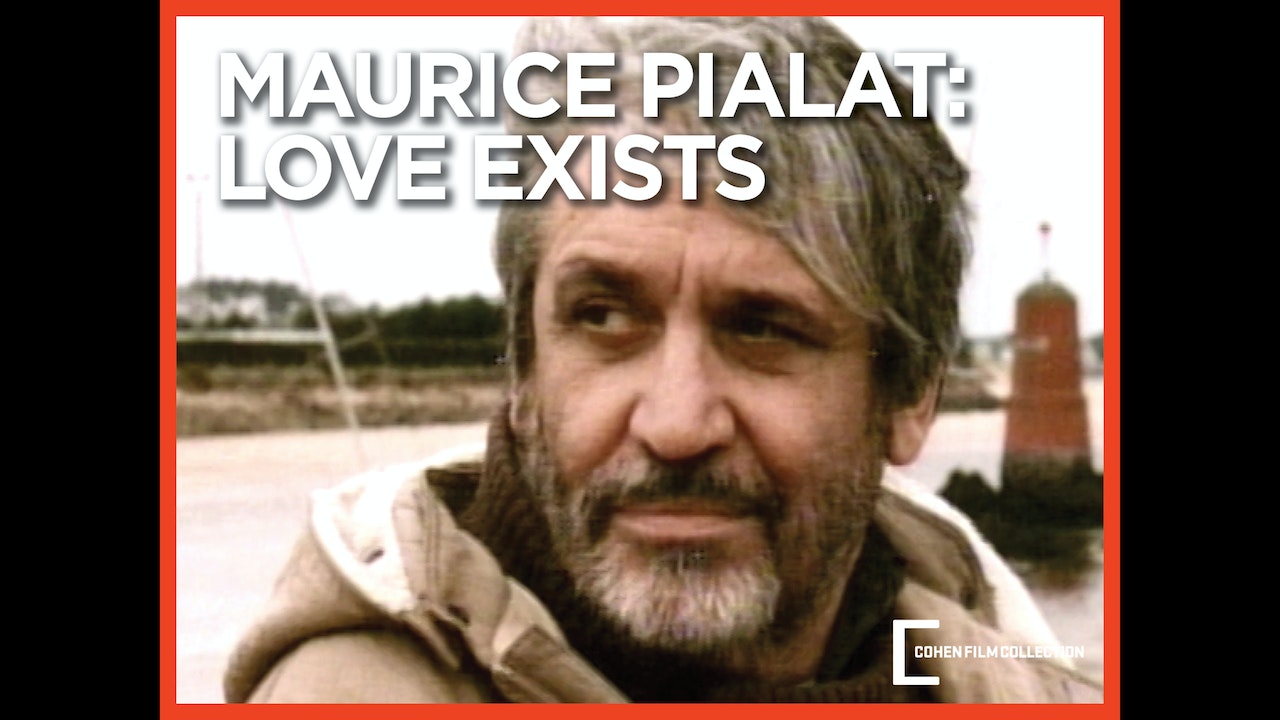