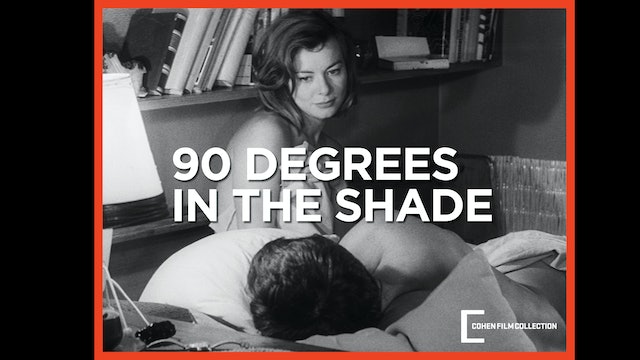 Ninety Degrees in the Shade

Anne Heywood plays a grocery clerk embroiled in an affair with manager James Booth in this Anglo-Czech drama reminiscent of the British Kitchen Sink films of the 1950's. The title is a succinct assessment of the film's sex scenes, which were as hot as it was possible to get in a mainstream movie of the 1960s. 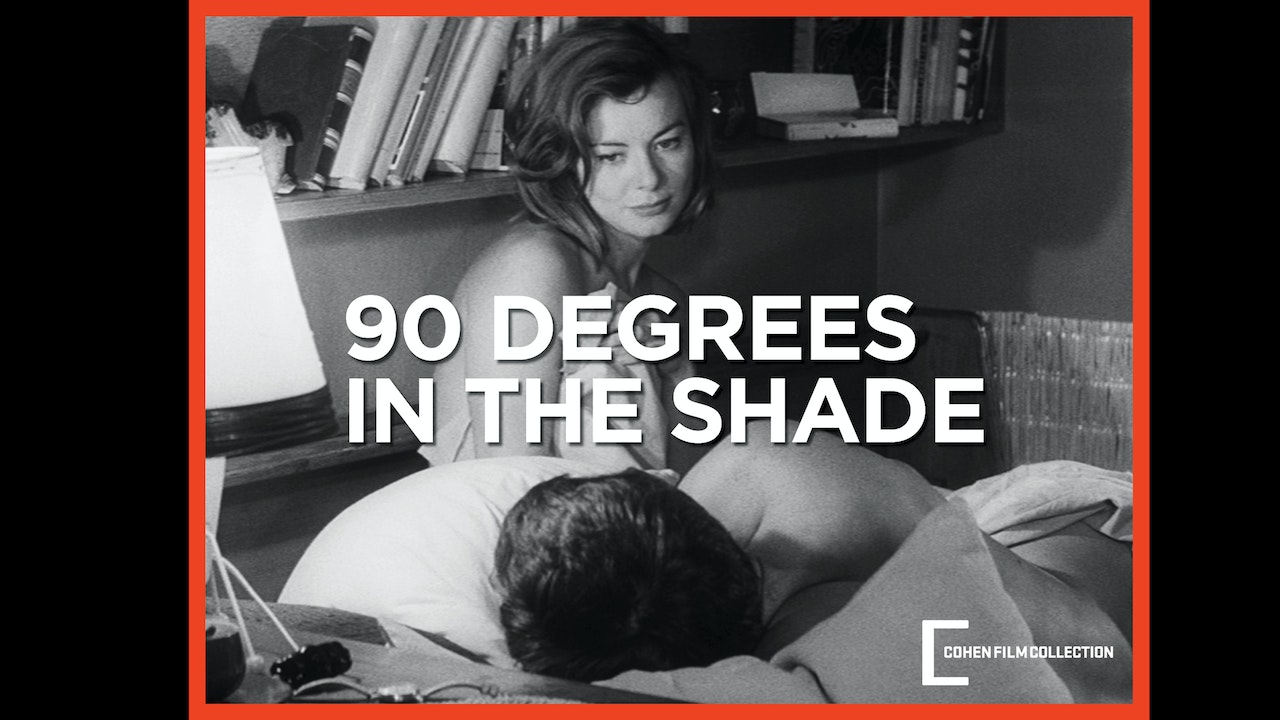