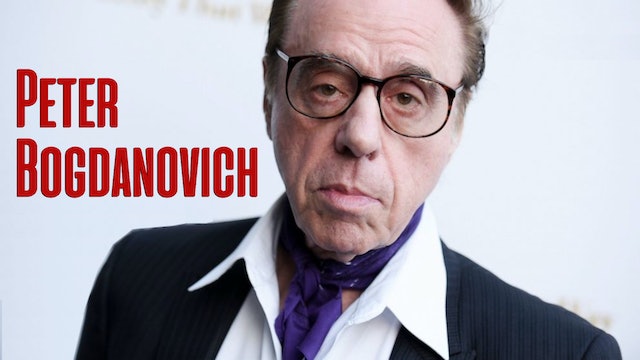 Peter Bogdanovich is an American director, writer, actor, producer, critic and film historian. While today’s audiences would most likely recognise Bogdanovich from his role as Dr Elliot Kupferberg on The Sopranos, this barely hints at his whirlwind career. A teenage actor in New York City, he worked as a film critic for such magazines as Film Culture, Movie and Esquire and began interviewing directors in the early ’60s, writing features on Howard Hawks, Orson Welles, Alfred Hitchcock, John Ford, Fritz Lang, Allan Dwan and more. His books on Orson Welles and John Ford are standard texts. He moved to Hollywood in his 20s and is part of the wave of "New Hollywood" directors, along Spielberg, Coppola, Scorsese, Friedkin, etc. who revolutionized Hollywood in the 1970s. He is the Academy Award nominated director of over 20 feature films, including Paper Moon, Mask, What’s Up, Doc? and Daisy Miller. His most critically acclaimed and well-known film, The Last Picture Show, is widely considered one of the greatest American movies ever made. Recently, he directed The Great Buster: A Celebration, focusing on the life and career of one of Hollywood's most prolific and influential filmmakers, Buster Keaton, mixing interviews with artists influenced by Keaton and stunning restorations of archival works. A living encyclopedia of Hollywood history, Peter Bogdanovich is above all an extraordinary raconteur. 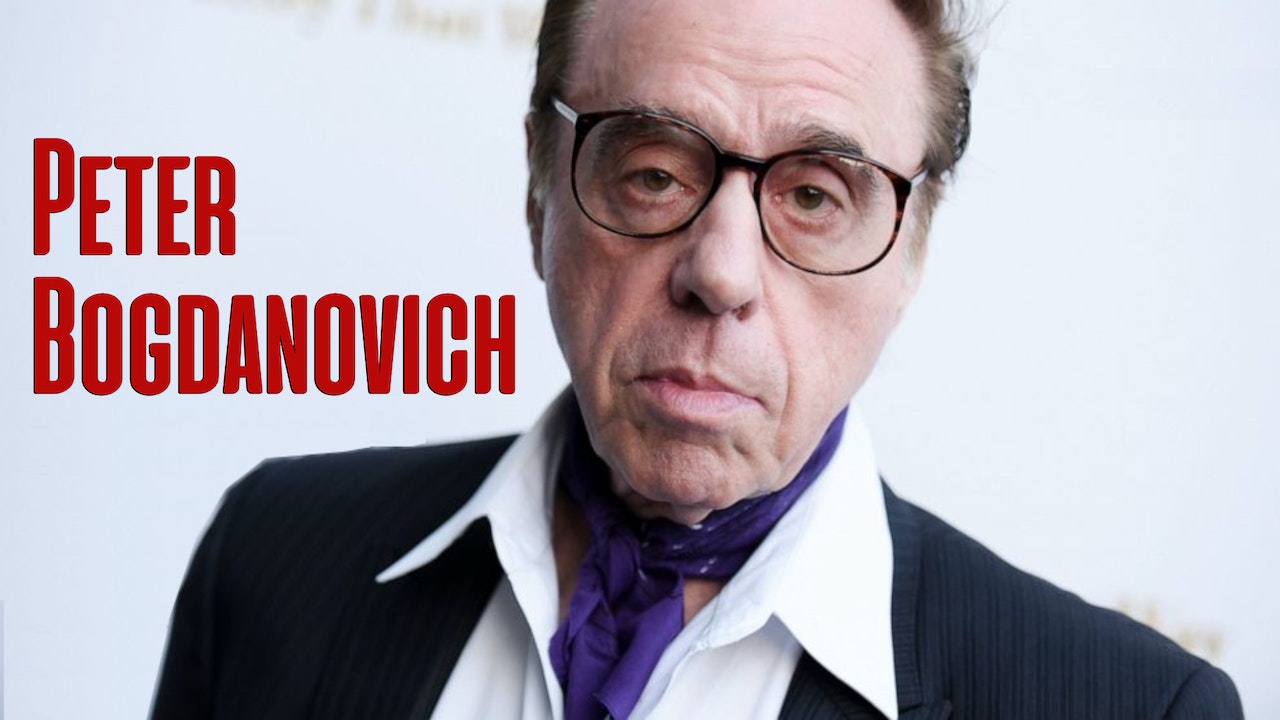