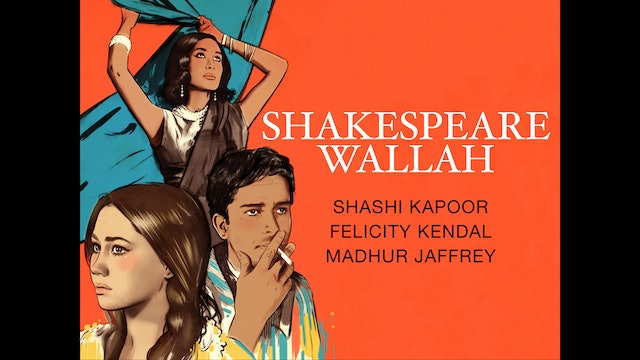 Elegiac and atmospheric, Shakespeare Wallah was the feature film that really put Merchant Ivory Productions on the international movie map, winning them great critical acclaim and now recognized as a classic. Starring Shashi Kapoor, Madhur Jaffrey, and a young Felicity Kendal, the film's inspiration lies in the real-life adventures of Ms. Kendal's family as a traveling theater group in India during the final days of English colonial rule. The Buckingham Players try to uphold British tradition by staging Shakespeare plays for the general public, boarding schools, and local royalty, but are unable to compete with the wildly popular Bollywood film industry. The film also traces the developing relationship between the acting troupe's young ingénue, Lizzie (Kendal), and Sanju (Kapoor), a wealthy Indian playboy. But their romance is beset by hindrances, not the least being the machinations of Manjula (Jaffrey), a fiery Indian film star who is also in love with Sanju. 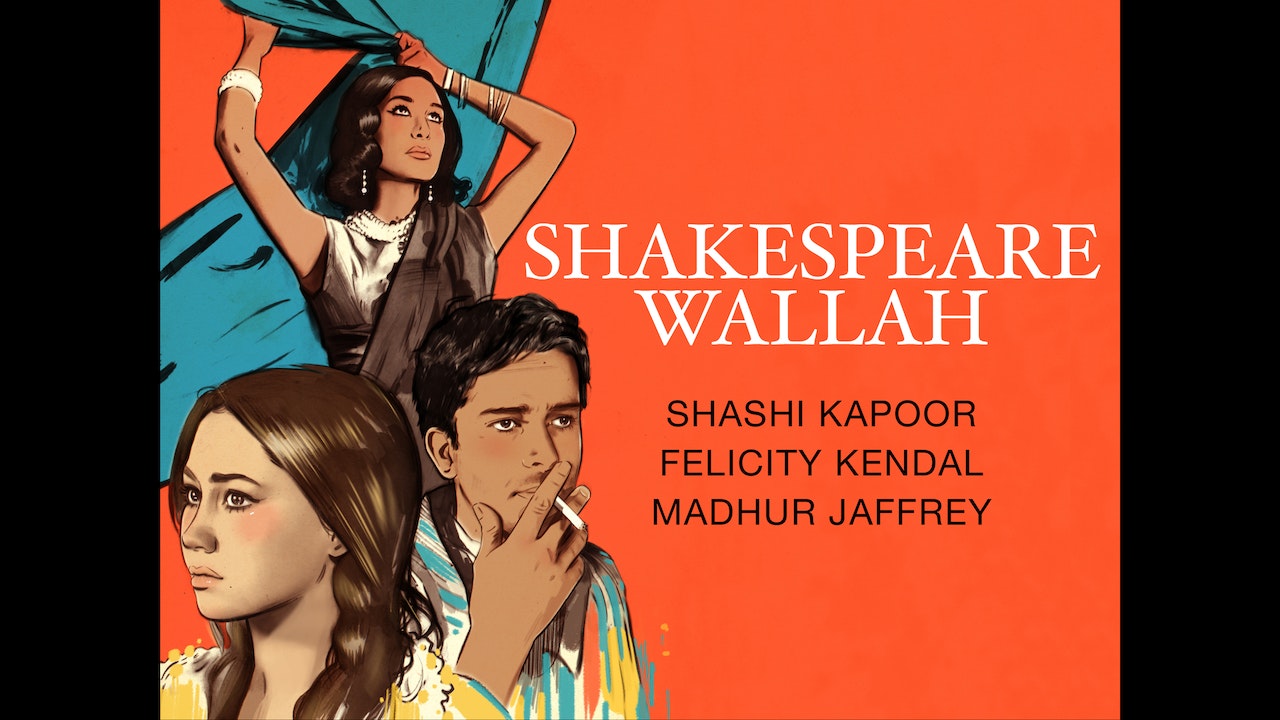