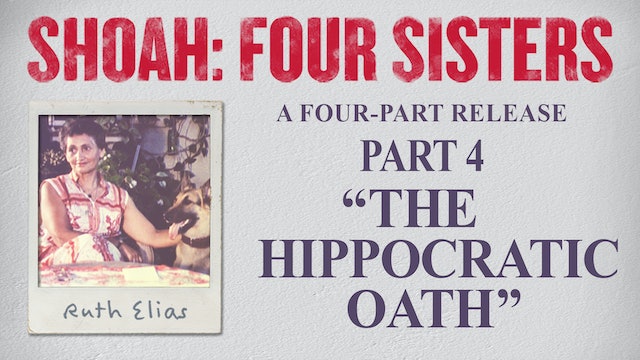 Starting in 1999, Claude Lanzmann made several films that could be considered satellites of SHOAH, comprised of interviews conducted in the 1970s that didn’t make it into the final, monumental work. In the last years of the late director’s life, he decided to devote a film to four women from four different areas of Eastern Europe with four different destinies, each finding herself improbably alive after war’s end: Ruth Elias from Ostravia, Czechoslovakia; Paula Biren from Lodz, Poland; Ada Lichtman from further south in Krakow; and Hannah Marton from Cluj, or Kolozsvár, in Transylvania. 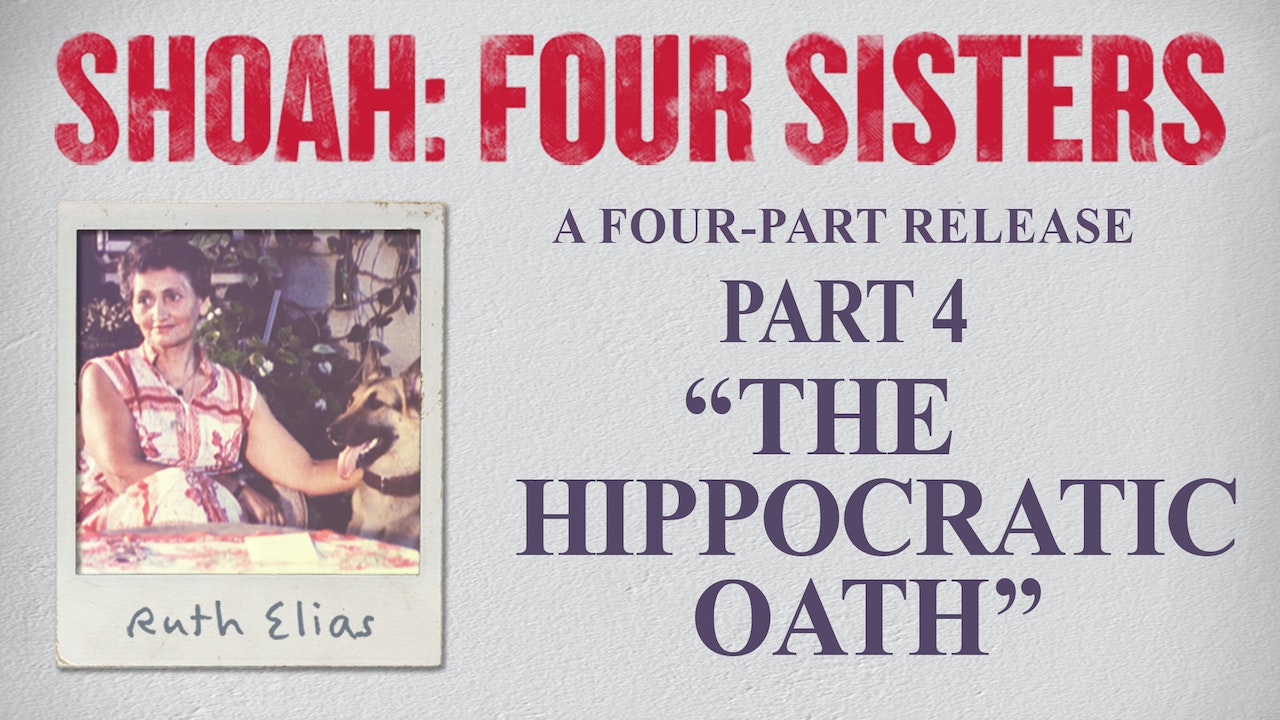