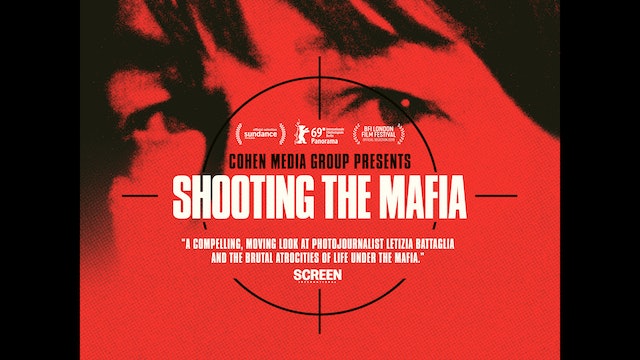 Sicilian photographer Letizia Battaglia began a lifelong battle with the Mafia when she first dared to point her camera at a brutally slain victim. A woman whose passions led her to abandon traditional family life and become a photojournalist in the 1970s—the first female photographer to be employed by an Italian daily newspaper—Battaglia found herself on the front lines during one of the bloodiest chapters in Italy's recent history. She fearlessly and artfully captured everyday Sicilian life—from weddings and funerals to the grisly murders of ordinary citizens—to tell the narrative of how the community she loved in her native Palermo was forced into silence by the Cosa Nostra. Weaving together Battaglia's striking black-and-white photographs, rare archival footage, classic Italian films, and the now 84-year-old's own memories, Shooting the Mafia paints a portrait of a remarkable woman whose bravery and defiance helped expose the Mafia's brutal crimes. 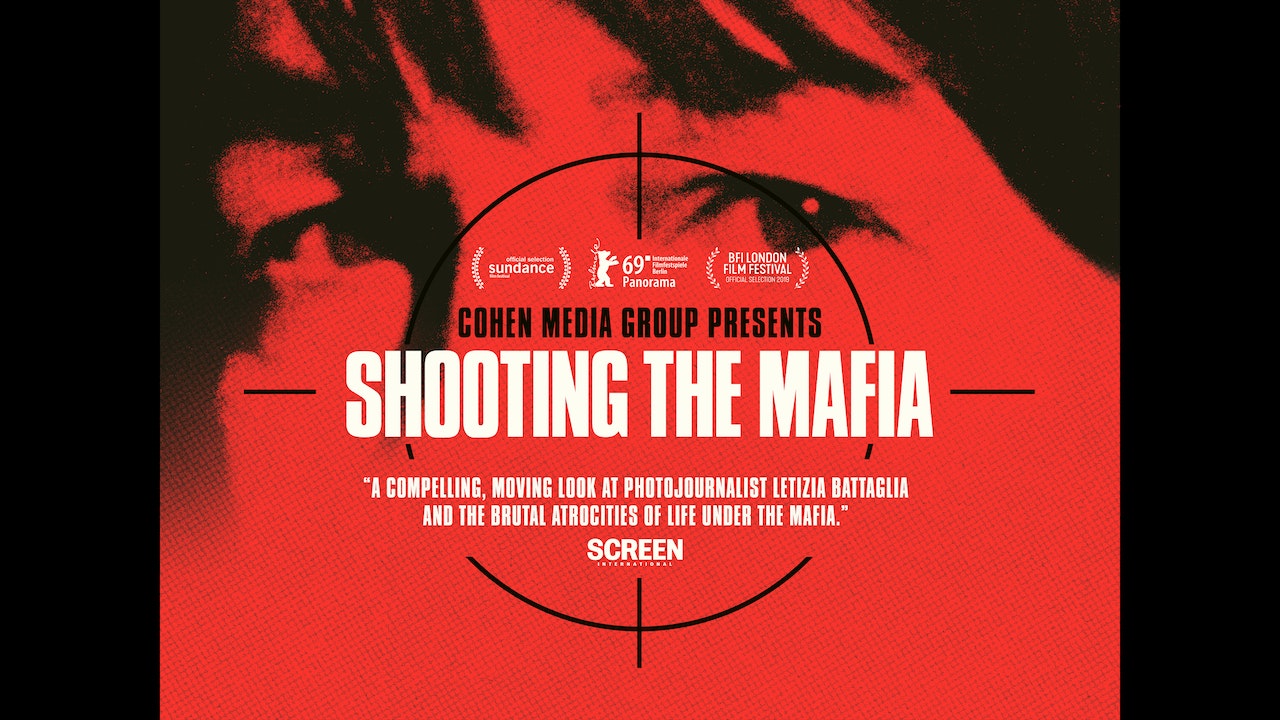