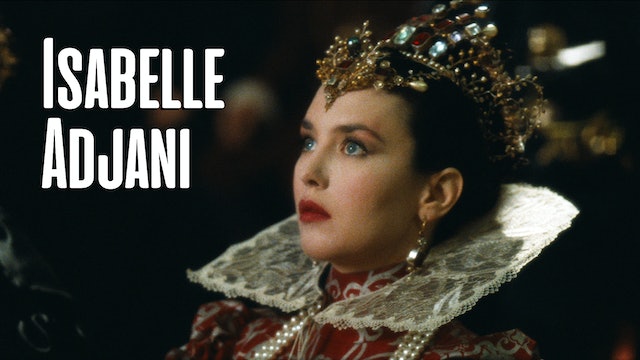 Isabelle Adjani is one of the most iconic and revered French actresses. At 19, she became the youngest actress to be nominated for an Academy Award, a record she held for over 30 years, and later on became the first French actress to be nominated twice. She’s also the only actress or actor in history to win five César Awards. Cohen Media Channel presents three of her finest performances: “The Bronte Sisters”, where she stars along with another French icon, Isabelle Huppert, Patrice Chéreau’s masterpiece “Queen Margot”, which won her one of her five César Awards, and “Quartet”, for which she received yet another prestigious honor, Best Actress at the Cannes Film Festival. 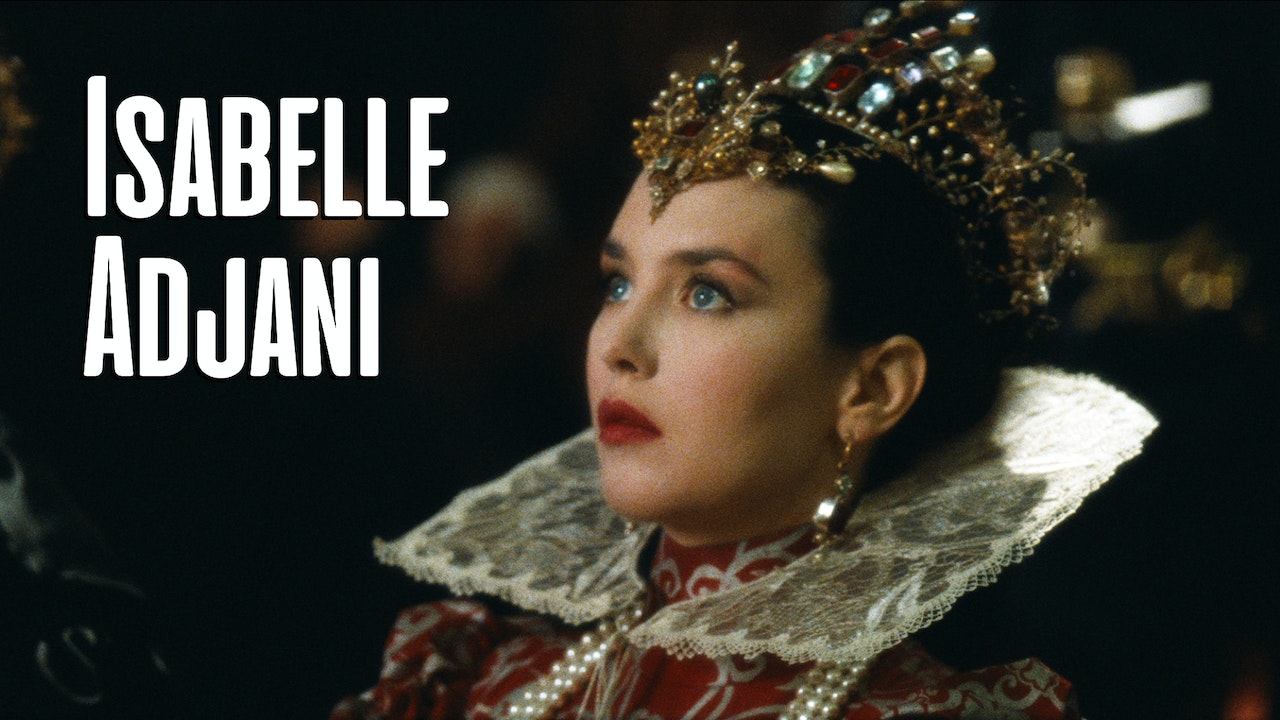