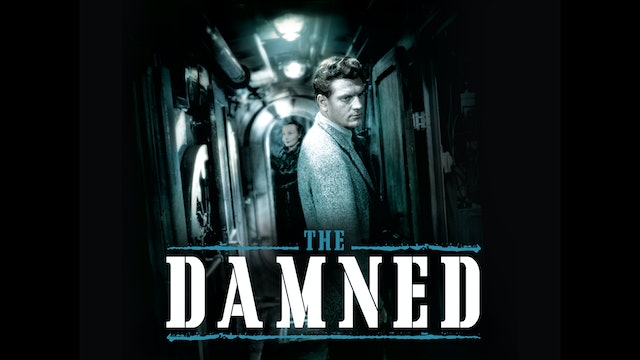 Set during the closing days of WWII, this gritty, claustrophobic mix of film noir and psychological suspense follows the doomed escape of a group of Mazis as they flee for South America aboard a submarine, hoping to evade their fate in Europe. Winner for Best Adventure and Crime Film at the Cannes Film Festival. 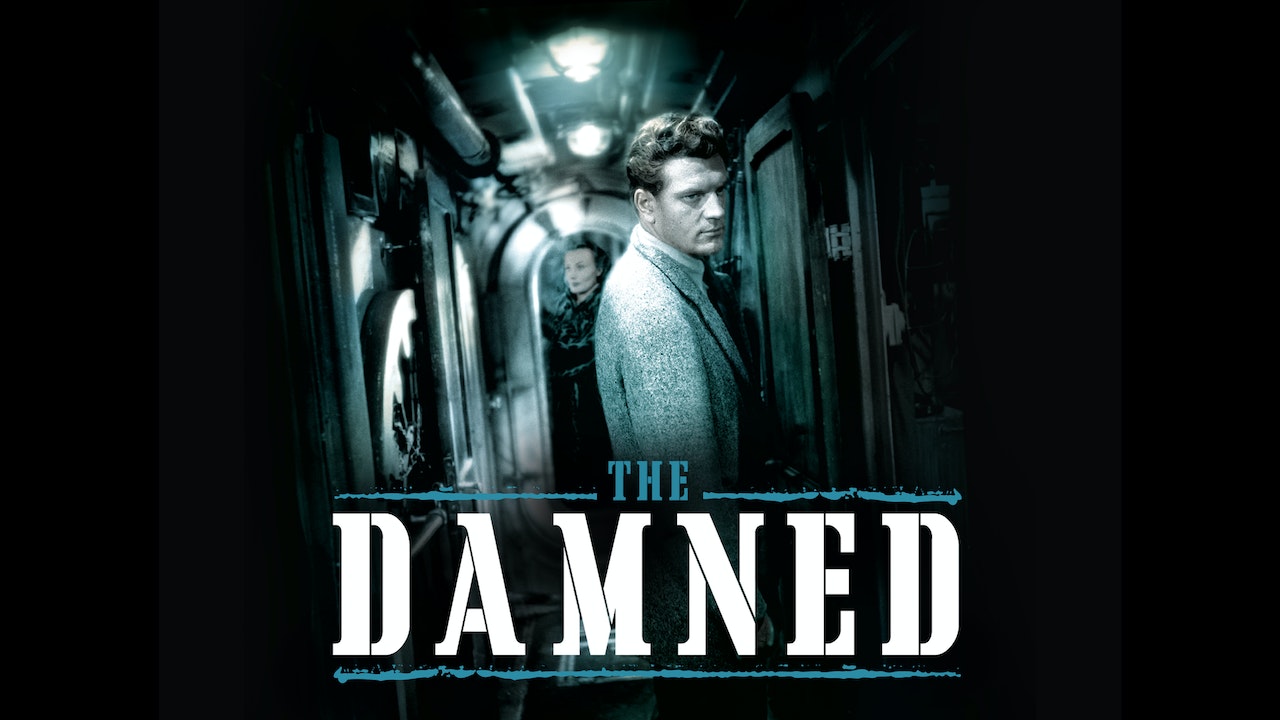