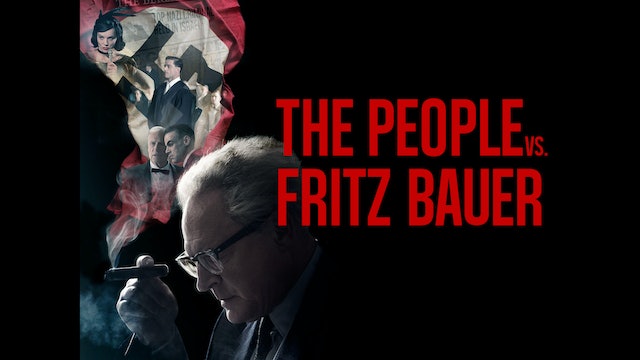 The People vs Fritz Bauer

Germany, 1957. Attorney General Fritz Bauer receives crucial evidence on the whereabouts of SS-Obersturmbannführer Adolf Eichmann. The lieutenant colonel, responsible for the mass deportation of the Jews, is allegedly hiding in Buenos Aires. Bauer, himself Jewish, has been trying to take crimes from the Third Reich to court ever since his return from Danish exile. However, with no success so far due to the fierce German determination to repress its sinister past. Because of his distrust in the German justice system, Fritz Bauer contacts the Israeli secret service Mossad, and, by doing so, commits treason. Bauer is not seeking revenge for the Holocaust -- he is concerned with the German future. 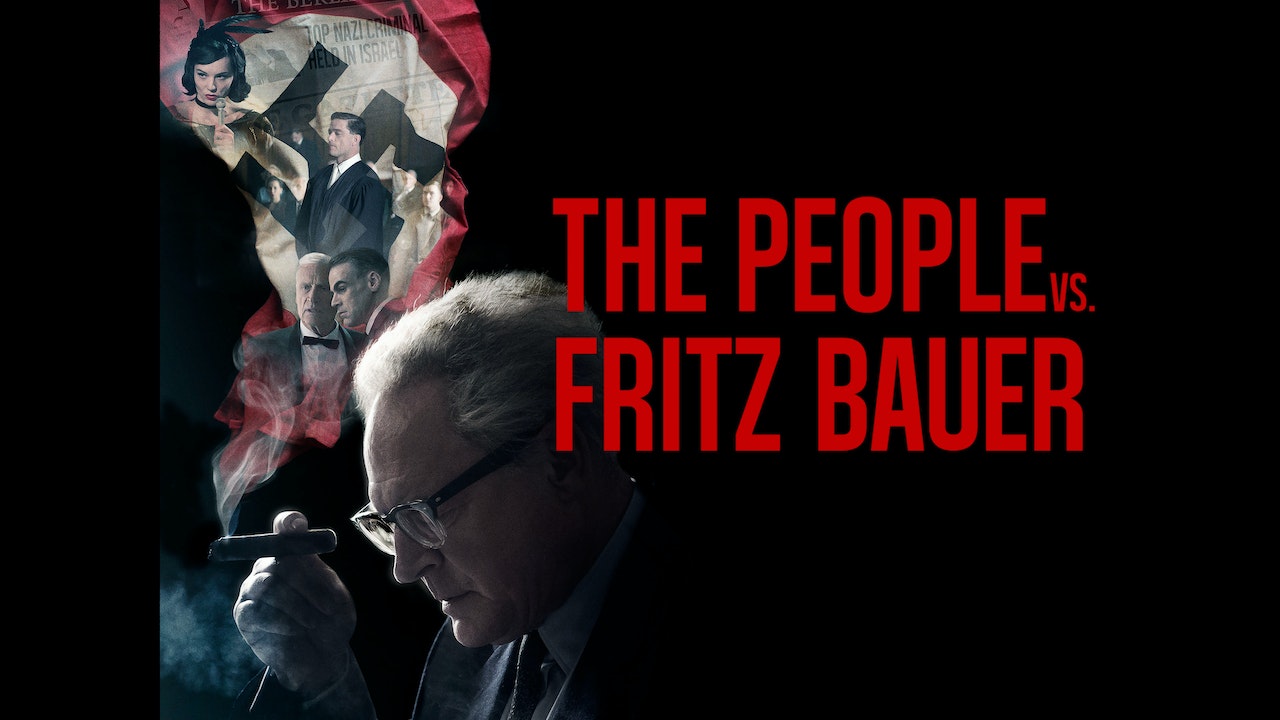