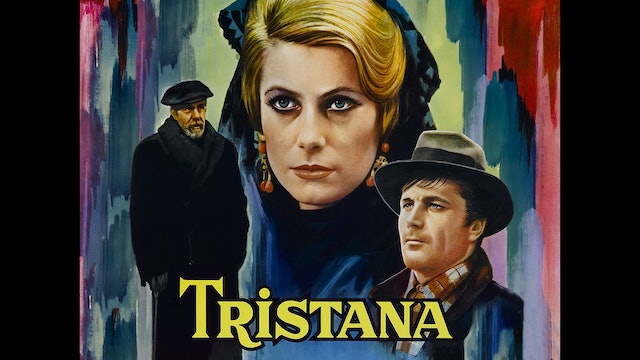 "A brilliant film! The work of a master at the height of his powers." - The New Yorker

"The quintessential Buñuel film of all time." - The New York Times
Newly Restored! TRISTANA stars Catherine Deneuve as an orphaned young woman who becomes the ward of a nobleman (Fernando Rey) who seduces her. She then leaves him for an artist (Franco Nero), but returns to her aging benefactor and calculatingly hastens his demise. Filmed in Toledo, Spain, it was released in 1970 after protracted skirmishes with censors in Generalissimo Franco’s government. A Luis Buñuel classic. 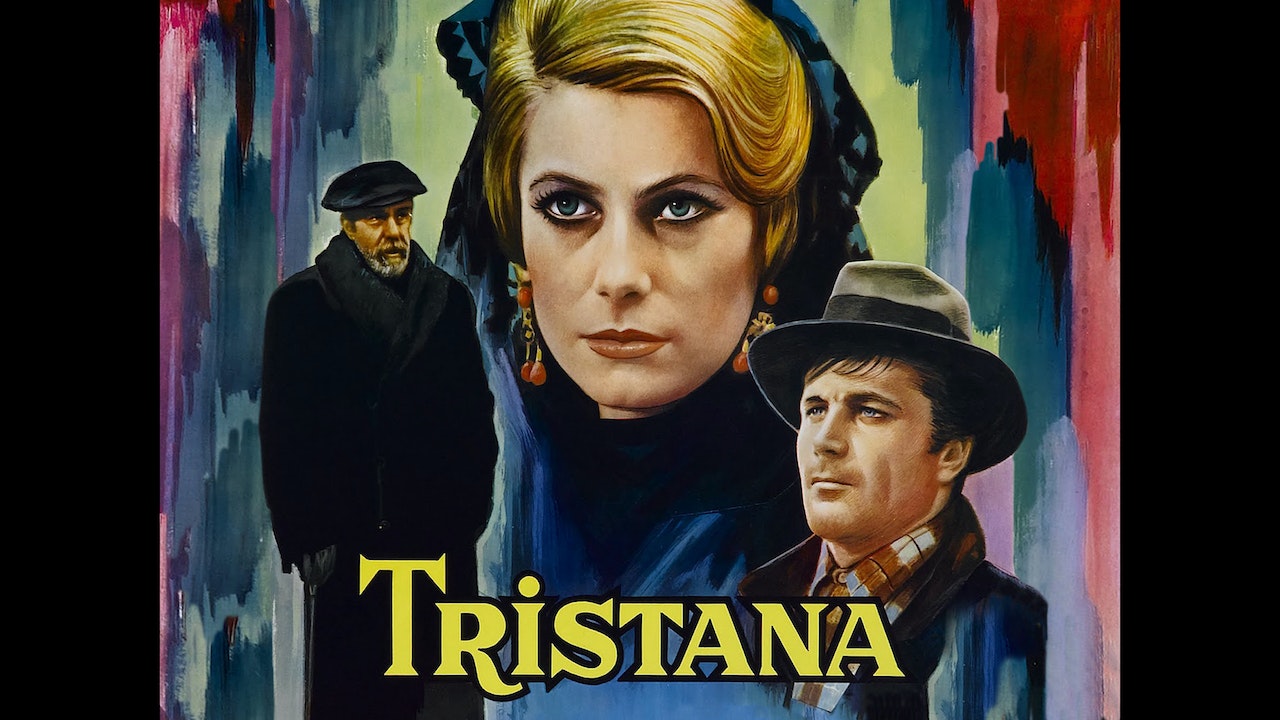