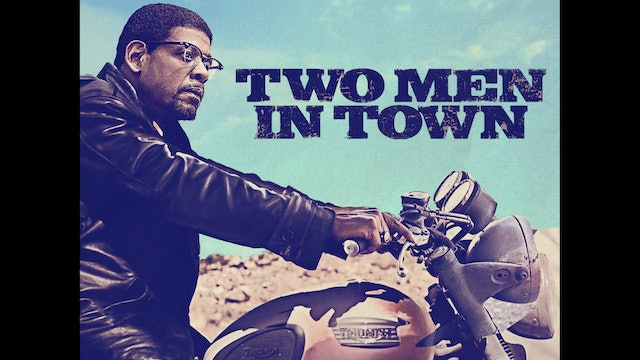 After a troubled youth and 18 years in prison, William Garnett (Forest Whitaker) is being released. With the help of an idealistic parole agent (Brenda Blethyn) and his new-found Islamic faith, Garnett struggles to rebuild his life and overcome the violent impulses which possess him. However, Bill Agati (Harvey Keitel), the Sheriff of the small New Mexico border county where Garnett is released, has other ideas. Convinced that Garnett is unredeemable and is a threat to the security of his county, Agati launches a campaign to return Garnett to prison for life. Also starring Luis Guzman, Dolores Heredia, and Ellen Burstyn. 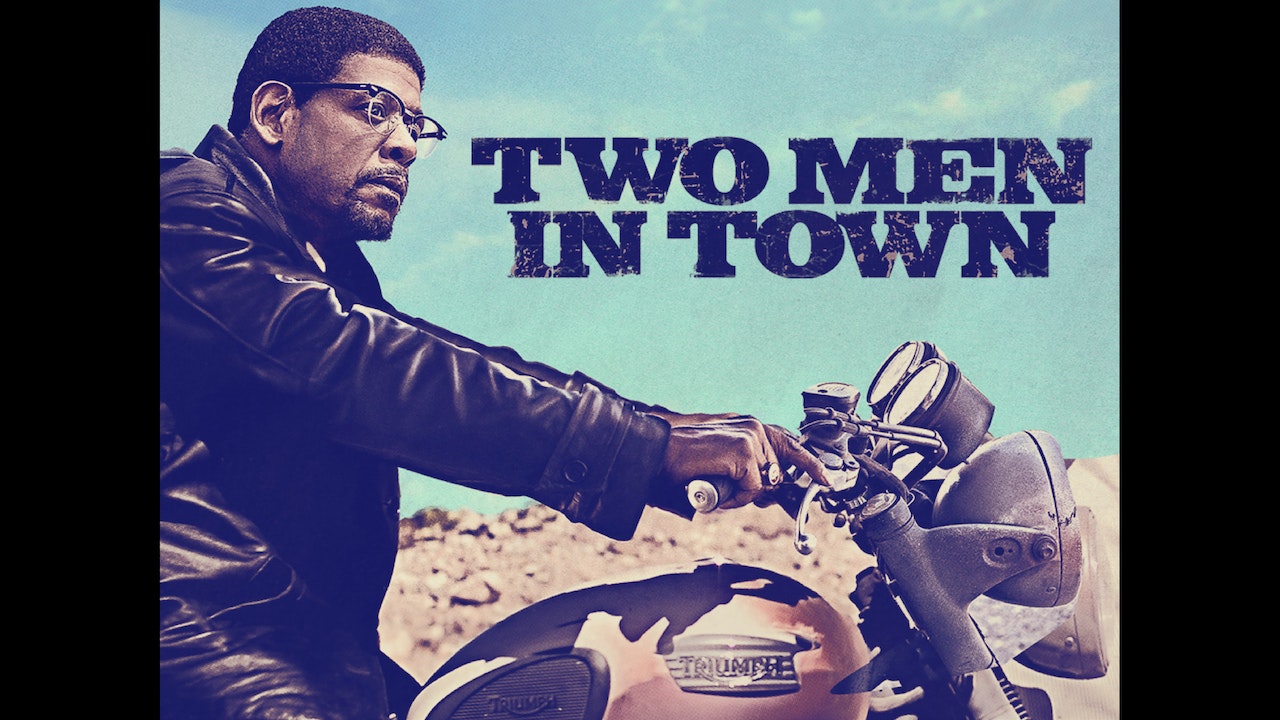